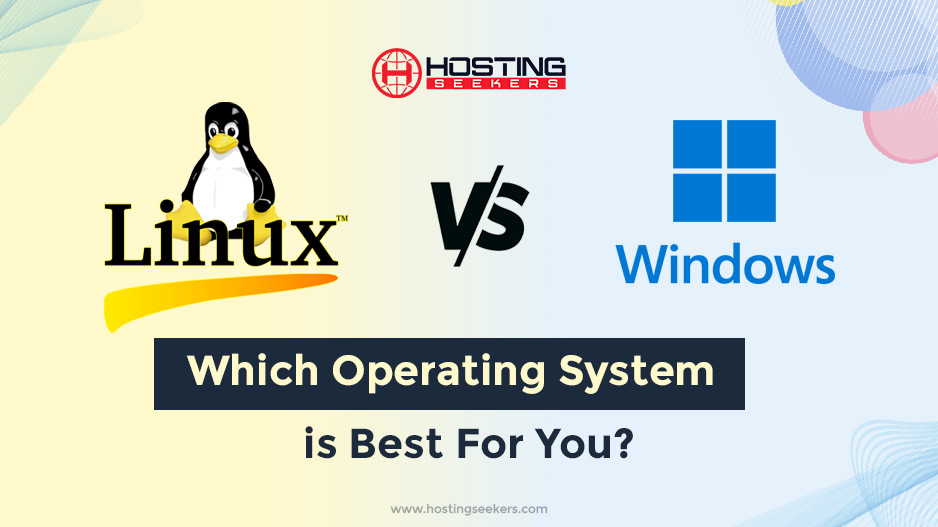 Linux vs Windows – Which Is Better For You?

Linux vs Windows – choosing between the two popular types of web hosting is hard. Jam-packed with features and pros, both these are a great options for those who need good hosting. But here we are to help you make the right decision. Read on to know more.

When it comes to Linux vs Windows, the decision to choose between these two popular hosting types depends on the technologies you want to use with your hosting server. While both Windows and Linux operating systems are being widely used globally, making the right choice boils down to your specific requirements.

In this article, we will discuss Linux server vs windows server and how to decide which is the right option for you.

What is Windows Hosting?

As the name suggests, it is a type of hosting that uses Windows operating system and its variants. Websites that use windows operating uses can access the web development and programming aspects that Windows OS supports. 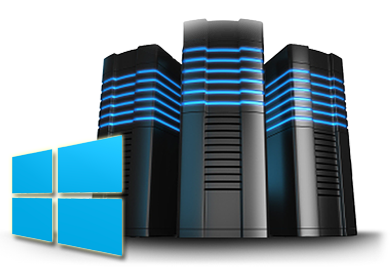 Since Windows is the most popular (with over 1.5 billion active users), it’s no surprise that its hosting services enjoy huge popularity as well among developers and webmasters.

If you ask who should opt for Windows hosting, our reply would be: Window is absolutely essential for some web languages and scripts like ASP and ASP.net. With respect to databases supported by Windows hosting system, MS SQL and MS Access are a major plus. Lastly, C# and Visual Basic are developer languages that WIndows hosting greatly supports. If you are considering these technologies specifically when choosing a web hosting service, Windows hosting is the best bet.

Below we have discussed the advantages and disadvantages of Windows hosting:

What is Linux Hosting?

Linux hosting is just another type of hosting with LAMP being the main point of difference.  idea. LAMP stands for Linux, Apache, MySQL, and PHP.  Typically, Linux hosting is all about these aspects. 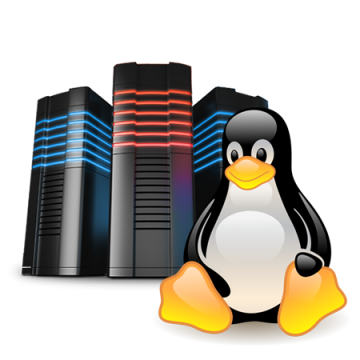 Linux operating system is free and open-source based on Unix standards. It provides a programming interface and user interface compatibility. Linux also contains several separately developed elements, which are free from proprietary code.

Linux when first released contained only a few lines of code. And today, with over 23.3 million lines of source code, it has grown considerably.

Here are the advantages and disadvantages of hosting with the Linux operating system:

In the next section, we will discuss windows vs Linux – the major differences. So, let’s get started.

10 Most Successful Linux Hosting Companies You Can Trust

Linux vs Windows: Which Is Better?

The prime factors when it comes to Linux vs Windows include

Let’s compare both server hosting options based on these factors.

The first difference any server administrator will identify when it comes to Linux vs Windows is stability. In comparison with Windows, Linux servers are considered more secure. You need to reboot them rarely and can configure most changes without a restart.

On the other hand, Windows servers can become unstable when multiple tasks are running and utilizing databases, file servers, and the web. The problem can get worse when adding lots of scheduled tasks and separate applications.

So if you want a server that ensures 100% uptime, go for Linux hosting.

Working with a Linux server is more complex than a Windows server. Only if you know how to navigate a complex server can you work with Linux. Also, if you have responsibilities other than IT and development, it might be daunting for you to configure or manage such an environment.

On the other hand, the user interface of Microsoft is quite simple and one can easily find solutions to many problems, in case they are stuck. So, if you looking for simplicity, Windows is your best bet.

When it comes to security, Linux is the clear winner. Most BitLocker attacks target Windows machines, domination of desktop systems being the top reason. This is not the case with Linux. The rights management feature available in Unix makes Linux servers secure. This feature only lets the administrators make changes to certain applications and directories. It also prevents access to the operating system kernel.

So, Linux servers are more secure than Windows servers.

Windows vs Linux – Licensing and Cost

Linux is open-source while Windows is owned by a for-profit organization, Microsoft. This means, hosting companies that run Windows servers need to purchase a license, which is then passed on to you as service fees. On the other hand, with Linux hosting, you just have to pay for the hardware and services. This makes Windows hosting costlier than Linux hosting.

However, the difference in both pricing is not huge.

A major difference between Linux hosting and Windows hosting is the technology they use. Windows uses Microsoft software specifically to run and manage servers whereas Linux uses custom software.

Find Out Why Email Hosting is Crucial for Small Businesses?

Windows vs Linux: Advantages of Each

Q 1. Linux vs Windows – Is Linux or Windows Better?

Ans. When it comes to choosing the right OS between Windows & Linux, the latter offers great security and speed. Alternatively, users enjoy great ease of use with Windows that even non-technical users can easily work on their PCs. So, based on your specific requirements, you can decide on Windows vs Linux.

Q 2. Does Linux Use Less RAM than Windows?

Q 3. Which is better Windows Server vs Linux Server?

Q 4. Do most servers run Linux or Windows?

Ans. According to 2019 analysis, Windows OS accounted for 72.1% of servers globally, while the Linux OS was used on 13.6 percent of servers.

Q 5. Is Windows Server Slower Than The Linux Server?

Ans. Yes, windows servers are slower than Linux servers, which is a major drawback. The server network performance in Windows can be 3 times slower than that of Linux.

Bottom Line: Which Hosting Should You Choose?

Linux vs Windows: Both these types of hosting deliver the same proficiency level. Hence, the hosting service you choose for your business broadly depends on the kind of technologies your website needs. For instance, those who wish to launch a WordPress blog can go for Linux hosting. But if your website needs Microsoft technologies such as MSSQL specifically, Windows hosting is the right choice for you.