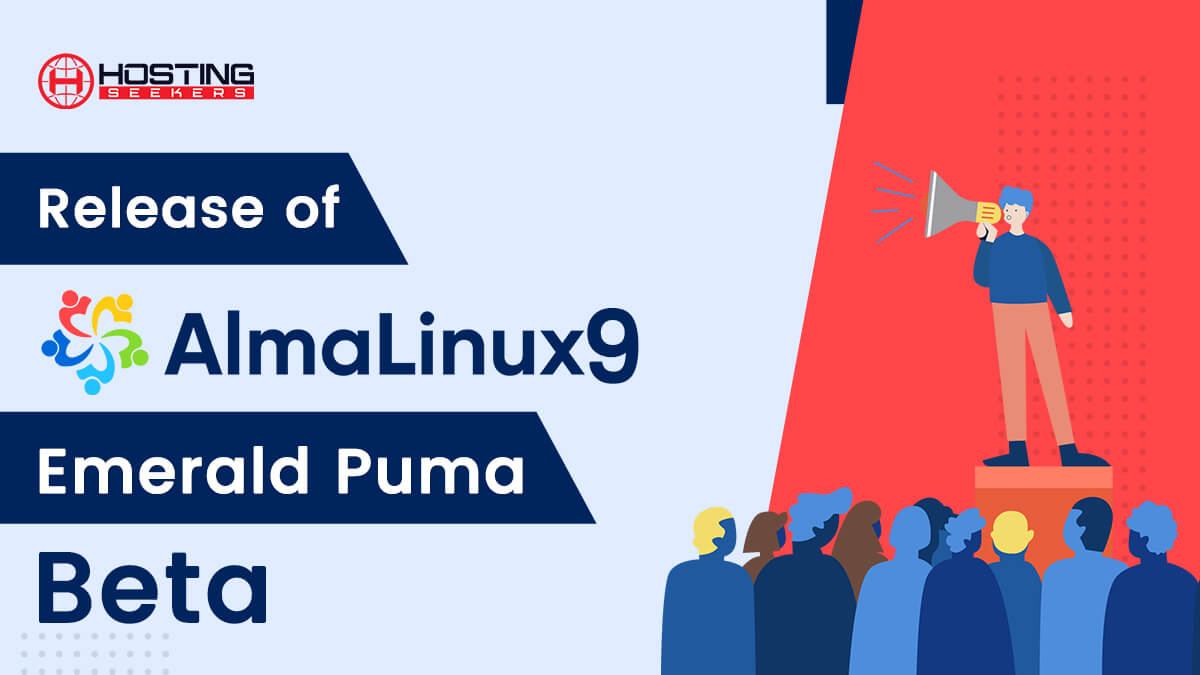 The AlmaLinux OS Foundation has recently released the Beta version of the upcoming major release of AlmaLinux.

AlmaLinux is one of the most successful CentOS alternatives, and it is about to release the 9.0 version. The CloudLinux-backed distribution is focused to fill the gap created by Red Hat’s move to CentOS. The developer’s team of AlmaLinux is now preparing for the next release, and they will continue the development with the Beta release.

AlmaLinux 9 Beta is based on upstream Linux kernel 5.14, which delivers some enhancements for cloud and container development along with some additions to the improvements in the web console. AlmaLinux 9 Beta has more advancements for security and compliance with the additional security profiles. The full package version list is shown below :

The new release has removed some of the files and packages like background images, default browser pages, and logos that are directly tied with Red Hat Linux Enterprise, and replace them with the AlmaLinux assets. AlmaLinux OS Foundation warns its users that OpenSCAP AlmaLinux 9 profiles are not yet ready and will be released later as this release is only a known issue, so do not implement it on live projects.

This is a Beta version and hence is not suitable for installation in a live environment. The AlmaLinux OS Foundation asks all its testers of the operating system to discover the potential problems to fix before the final release. In case, you wish to test the Beta version, click on the below link to download the ISO file :